Gallatin County is located in the U.S. state of Montana. With its county seat in Bozeman, it is the third-most populous county in Montana, with a population of 89,513 in 2010.[1]

The county’s prominent geographical features are the Bridger mountains in the north, and the Gallatin mountains and Gallatin River in the south, named by Meriwether Lewis in 1805 for Albert Gallatin,[2] the United States Treasury Secretary who formulated the Lewis and Clark Expedition.

At the southern end of the county, West Yellowstone‘s entrance into Yellowstone National Park accounts for around half of all park visitors. Big Sky Resort, one of the largest ski resorts in the United States, lies in Gallatin and neighboring Madison counties, midway between Bozeman and West Yellowstone. 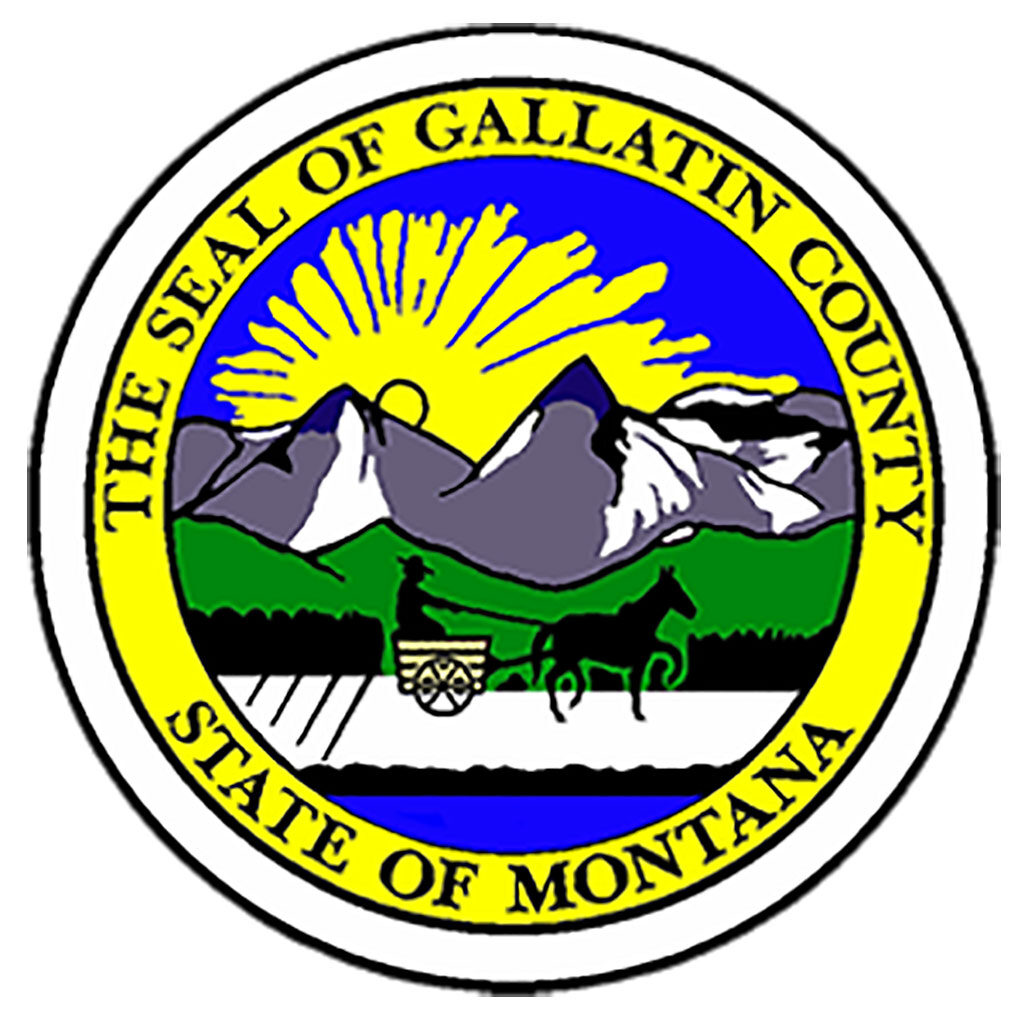 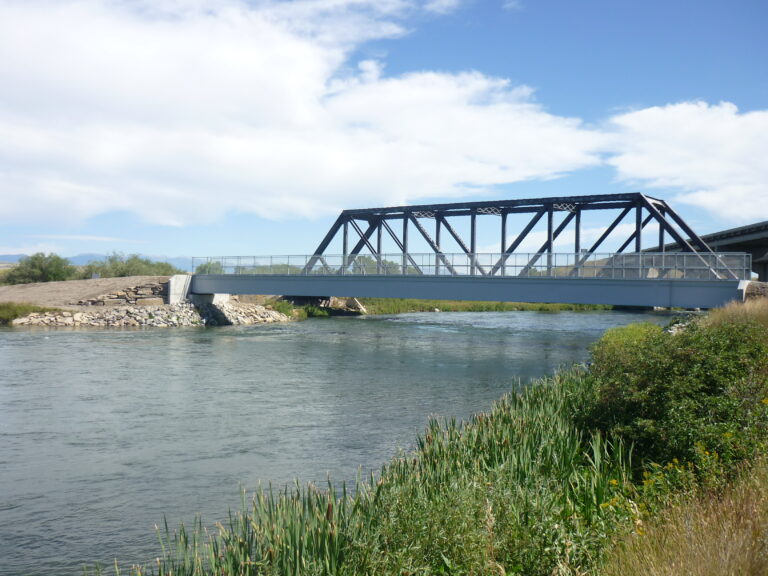 Utilizing CTEP funding from the Montana Department of Transportation, the Town of Three Forks funded a new bridge to connect the trail system across the Madison River.

Tell Us What Your Goals Are

Ready to start your project?

Stahly Engineering is available to help you plan and execute your next project involving engineering, survey, or grant services.